Salt, Pepper & Garlic: the Spice Rub That Goes With Everything 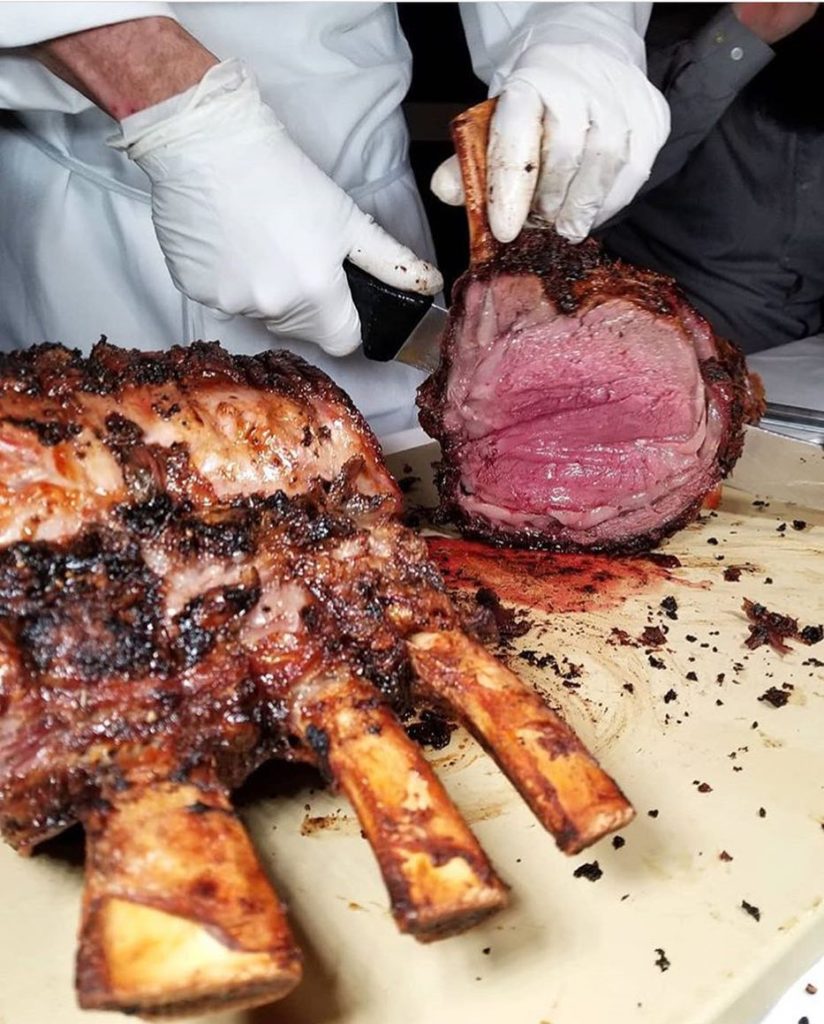 The same topic comes up time and again in many of our conversations with our customers. “What’s the best steak seasoning? What’s the best spice rub? What spice rub goes with everything?” There is actually an answer: Salt, pepper, and garlic powder, in equal amounts.  This is the most versatile spice rub we know, and the easiest to mix up. Furthermore, it tastes great on everything from steaks to sweet potatoes. Keep a jar of S.P.G, as it’s often called, in your kitchen. You’ll be amazed and delighted by the infinite delicious uses. 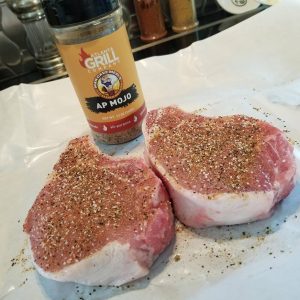 Salt: More Than a Flavoring

Salt is tied with water for the simplest compound used in cooking. However, their pairing only begins there. Salt has three main culinary functions, all having to do with water.  First, its chemical properties change muscle fibers in meat, making them able to retain more water. Thus, the meat remains juicier after cooking. Secondly, its effects on tastebuds strengthen the flavors of the food — everything tastes more like itself once seasoned with salt. And of course salt is a tasty flavor in its own right, mouth-watering even, and even more so when paired with pepper.

Pepper: Turn the Dial to Eleven

Did you know that in the seventeenth century, when French food was evolving its modern systems, pepper was thought the spice best at enhancing rather than covering a food’s natural flavor? Thus began the historic partnership of salt and pepper, and they’ve worked together ever since. Pepper’s contributions are complex yet lively flavors. Heat, citrus, pine, and earthiness are all found in pepper. Not only do these flavors enhance those of other foods, they also promote salivary flow, which helps flavors reach the taste buds. So pepper is literally mouth-watering! Yet, salt and pepper work so much better with their third teammate, garlic…

Garlic is rich in savory sulfur compounds. These compounds produce both the ‘stink’ and the delicious flavors of garlic. Many proteins are also rich in sulfur, which is one of the reasons garlic works so well with protein-rich foods. The best steak seasoning requires it. Indeed, garlic evokes savory aspects even in low-protein foods, one reason it works so well with vegetables. Garlic can be combined with salt and pepper in any form, but garlic powder has a couple of convenient features. Because it has been heated during drying, garlic powder has a mellow flavor. Also because it’s dry it keeps well, making it convenient.

From Three to Infinity: The Best Steak Seasoning and Much More

Salt, pepper, and garlic are delicious together, on steak, in eggs, even sprinkled over a sandwich. However, one of the best features of this mix is how many other blends can be based on it. Add thyme, lemon, and olive oil to roast potatoes or brush onto fish. Try mixing in paprika before coating that beautiful steak. Add cayenne pepper and brown sugar for barbecue. Blend with rosemary and clarified butter to coat a tenderloin before roasting. S.P.G. is infinitely customizable, the ultimate seasoning mix. As long as you have S.P.G. your kitchen will never lack flavor.