How to Modify a Recipe 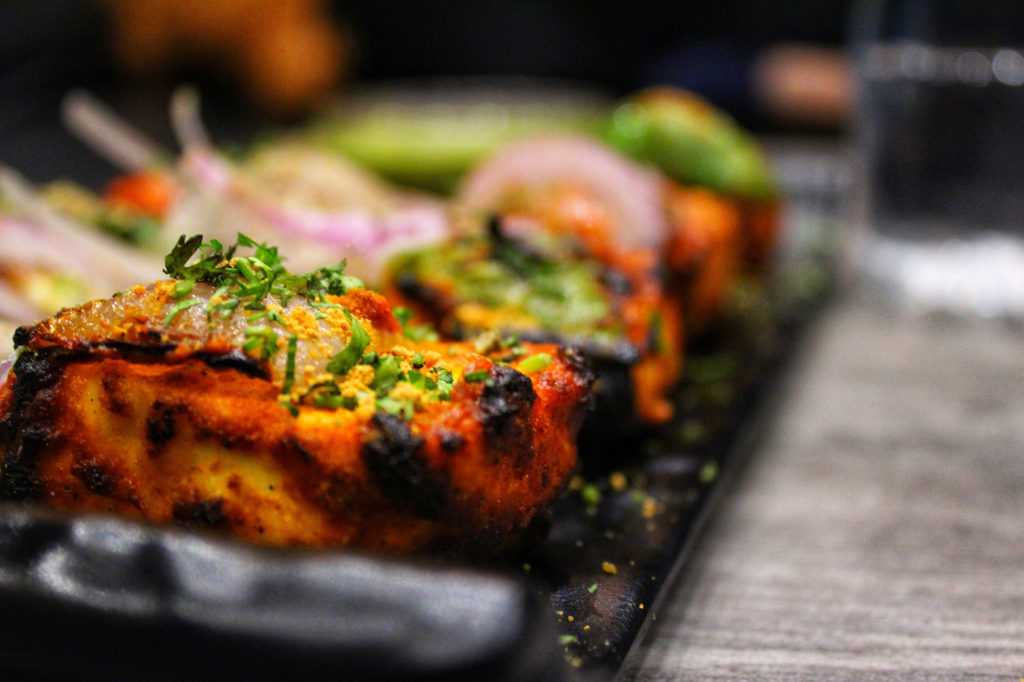 Very often, we find the perfect recipe — except that it needs a change or a couple of substitutions. We might want to modify a recipe for any one of several reasons.  Perhaps we’re out of an ingredient. Or maybe it’s something we don’t like but we know the dish will be good without it. Furthermore, we may want to use the method, but change the flavor profile. In this blog post we’ll discuss different ways to modify a recipe for perfect results.

Substitutions for a Missing Ingredient

These tips also work to swap out an ingredient you don’t like.

First of all, consider what the ingredient in question does in the recipe. For example, in cookie recipes, sugar not only provides sweetness. It tenderizes the texture and holds onto water. Thus, cookies with sugar are tender and moist. When substituting for sugar, consider an ingredient which will provide similar bulk and tenderness, but not too much water. Low-volume sugar substitutes like stevia don’t provide enough bulk or tenderness, but syrups like honey and maple syrup can provide too much water. Specially designed baking sweeteners such as granulated Splenda ® tend to work well, as do ‘alternate’ sugars such as coconut sugar.

Secondly, be prepared to use more than one ingredient to make up for the missing one. For instance, when substituting dried beans for canned in a soup, you’ll need extra water and a longer cooking time. This sounds obvious but you’d be surprised how many cooks miss such details!

Finally, keep in mind the different properties of your substitute ingredient. To illustrate, dried herbs release their flavors more slowly than fresh. Therefore, rather than sprinkling them across a finished dish, try mixing them in with ten minutes or so of cooking to go. These thoughts on careful substitutions can go a long way towards providing you with perfect results.

Leaving Out a Disliked Ingredient

Similarly, if you’re missing an ingredient or don’t like it, you may be able to work around it, but do so carefully!

Again, consider the role of the ingredient in the dish. Again, let’s discuss what happens when we modify a recipe for cookies. Often cooks will simply reduce the sugar, but because of sugar’s many roles in baked goods, none of its jobs get done. The cookies bake up tough, hard, and dry. Or, cooks will try to reduce the fat, but this can be tricky. Fat also tenderizes baked goods and contributes a ‘moist’, rich mouthfeel, and creamed butter provides structure. Low fat baked goods can be even tougher and drier than low-sugar ones, and sadly flat as well. Substituting fruit puree (applesauce, mashed banana) must be done carefully. Fruit puree contributes not only moisture but bits of fruit which have a tenderizing effect, but that can be opposed by the increased water, which can cause gluten development. Thus fruit puree can make baked goods tougher rather than tender.

In general the smaller the amount of the missing ingredient, the lower its effect. For instance, if you want to make our Heirloom Tomato and Mayo grilled sandwich into a vegetarian treat, simply leave out the sausage. There’s a small amount which only contributes flavor. However, it would be much more difficult to make the sandwich gluten-free by leaving out the bread!  Another example: if your spice mix recipe calls for rosemary and you don’t like its piney flavor, leave it out. Also, (with a nod back towards substitutions), if you want you can add more thyme instead. That gives the warm woody notes without the pine. However, a cautionary note: salt is an exception to this rule. Without a certain amount of salt food will taste flat, so reduce it carefully and only leave it out if you must.

Modify a Recipe For Different Flavors

Often what we want from a recipe is its instructions for assembling the food, but we want the flavors to be different. A good example is our recipe for Muscovado Sugar and Orange Zest Ice Cream Cones. Suppose instead of orange, you wanted these cones to taste chocolatey? Your substitutions would be a couple of tablespoons of cocoa for the orange zest — and here’s the secret: another tablespoon of melted butter to make up for the starchy, drying effects of cocoa powder.

Another example is our Halibut and Wild Shrimp In Coconut Curry. If for reasons of flavor or religion you wanted to leave the shrimp out, you could double the halibut. On the other hand, another fish would be a different substitution, one which better captures the varied nature of the dish. How about rosy salmon or trout? Both go well with rich coconut and would look very nice beside the pale halibut.

Modifying a recipe is not that difficult, but there are some mishaps you should be aware of.

The primary ingredient in all substitutions is a little bit of thought. Consider the properties of your ingredients whenever you modify a recipe, and you’re well on the way to delicious new recipes and perfect results.