A Guide To Grilling Cuts of Beef 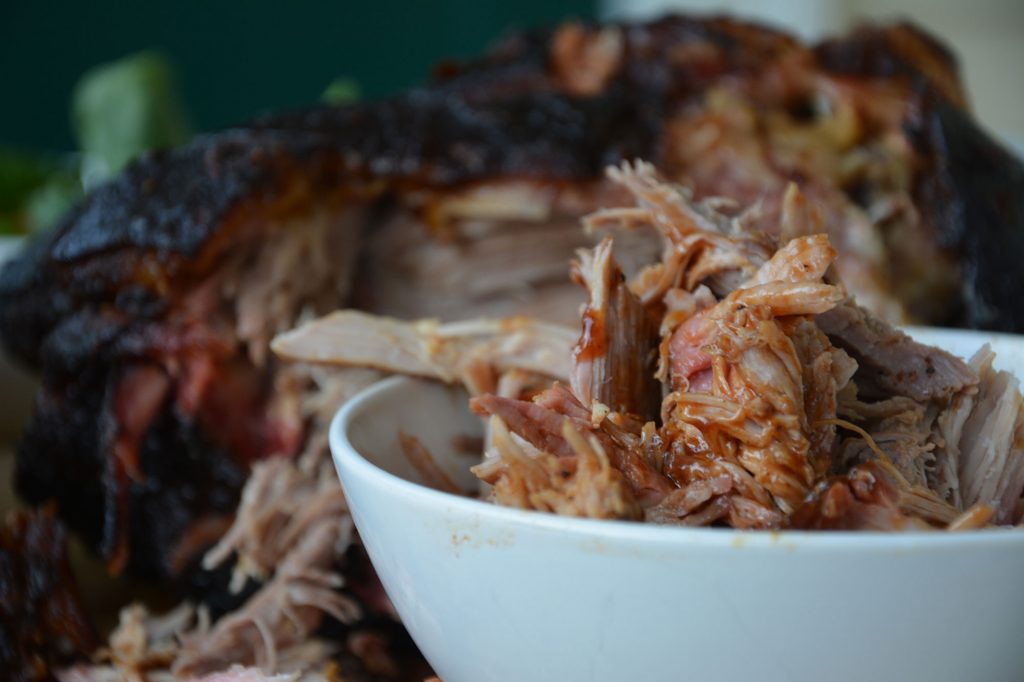 When grilling beef it is very important to know what cuts of beef you’re working with.  Grillable beef cuts come from many different regions in the cow. The best meat to grill hot and fast will be a very different beef cut than the best to barbecue low and slow. Also, how long to grill a steak is determined as much by which beef cut it is as by its size and thickness. Ultimately, knowing how to handle different cuts of beef is as vital to successful grilling as knowing how to manipulate heat or proper seasoning. Therefore we’ve put together a brief guide to beef cuts, to help you find the best meat to grill or barbecue or for any other purpose.

The Main Beef Cuts: The Primals

When beef is dismantled, it is first broken down into the eight main cuts known as the “Primal Cuts”. The names of these in anatomical order from behind the head are: chuck, rib, loin, round, flank, short plate, brisket, and shank.  These are then portioned into the cuts of beef we’re more familiar with, such as steaks and roasts and so on. Let’s list a few popular beef cuts from each primal and how its location influences how best to cook it.

The majority of beef cuts from the chuck primal are slow-cooking. These cuts, such as chuck roast and chuck short roast, can be barbecued if kept sufficiently moist. Chuck is also a popular source of ground beef for hamburgers, which can be cooked hot and fast due to the tenderizing effect of grinding. Also, don’t forget the increasingly famous flat-iron steak, which is incredibly tender and among the best meat to grill. Less expensive is the blade steak, which is also tender and flavorful but has a seam of connective tissue in the middle. Therefore, try cutting this into cubes for kabobs.

Ribs: A Source of Steaks

Beef ribs are overlain with thick muscles, many of them deliciously tender. Short ribs, ribeye, and prime rib are cuts of beef from this section. They take well to low slow cooking to maximize their buttery texture. However, ribeye steaks are famously among the best meat to grill fast and hot. If you’re wondering how long to grill steak like this, the answer is just long enough for a nice crust outside and a rosy pink interior.

The loin is furthest from “the horn and the hoof” as they say. Therefore it’s perfect for producing thick juicy steaks. Sirloin steaks have intense flavor but a bit less marbling — these shouldn’t be overcooked. These beef cuts include those steaks with ‘sirloin’ or ‘tri-tip’ in their name. On the other hand, some of the richest cuts are their neighbors. Look for T-bone, porterhouse, tenderloin, and filet mignon from this region.

Round: Lean Cuts of Beef

The beef round is a region of lean and often inexpensive meat.  Paradoxically, this leanness has two main and opposing results.  Either a cut of beef needs hot fast cooking, such as top, bottom, and eye of round,  or it requires slow moist cooking such as rump and eye roast.  Any beef cut from the round deserves to be researched and studied thoroughly to plan the best way to prepare it.

Flank: Fajitas and So Much More

The qualities that make flank and skirt steaks popular for fajitas make them widely versatile, This region produces prominently grained meat which soaks up marinades, should be cooked medium rare at most, and then cut across that grain for maximum tenderness.  This is the best meat to grill for spicy preparations where the steak is sliced thinly before serving, such as many Asian and Mexican dishes.

The beef cuts from the short plate are richly flavored and marbled. Thus, they respond well to long slow cooking. This region also provides short ribs, as well as hanger steak, beef belly, and pastrami.  It can also become flavorful ground beef, suitable for burgers or meatballs.

The most classic cut of beef for long slow barbecue is the brisket. Hundreds of thousands of words have been devoted to it. What we’ll say here is that temperature control is paramount when barbecuing brisket.  Of course, that’s where the iKamand comes in.

The eighth primal, the beef shank, isn’t usually grilled or barbecued. Cooking this cut required a fair amount of liquid. However, a particularly adventurous grillmaster could try to grill-braise them.

On the other hand, many organ meats can be grilled successfully.  Liver, kidneys, and  sweetbreads all benefit from a grill’s fast high heat to brown the outside while not overcooking the inside. Not to mention the delicious kiss of smoke the grill provides.

True success comes from understanding.  When you understand the cuts of beef you’re grilling, your results will turn out reliably succulent and delicious.